Ceremony in Ankara sees awards going to three women reporters and their groundbreaking stories on drug trafficking, the plight of Yezidi women and abortion issues. 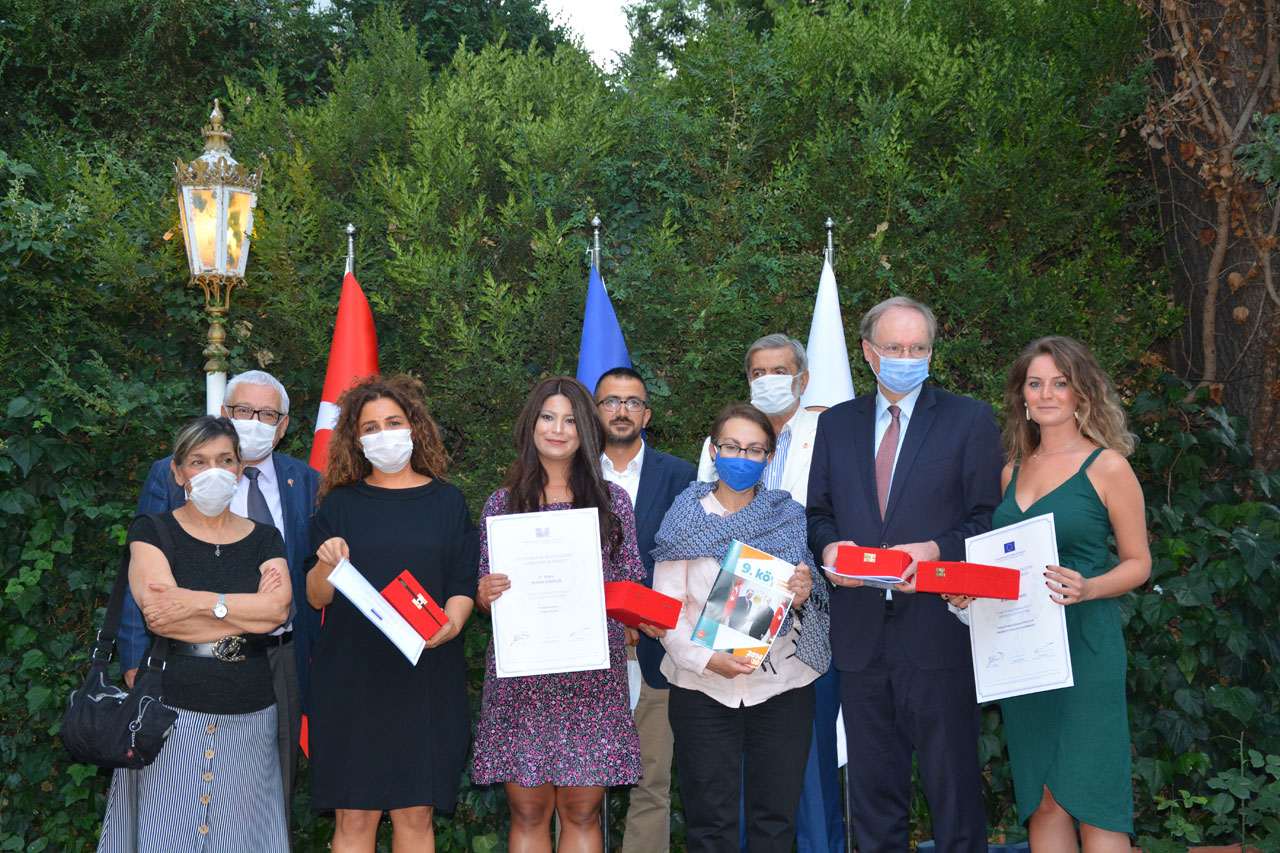 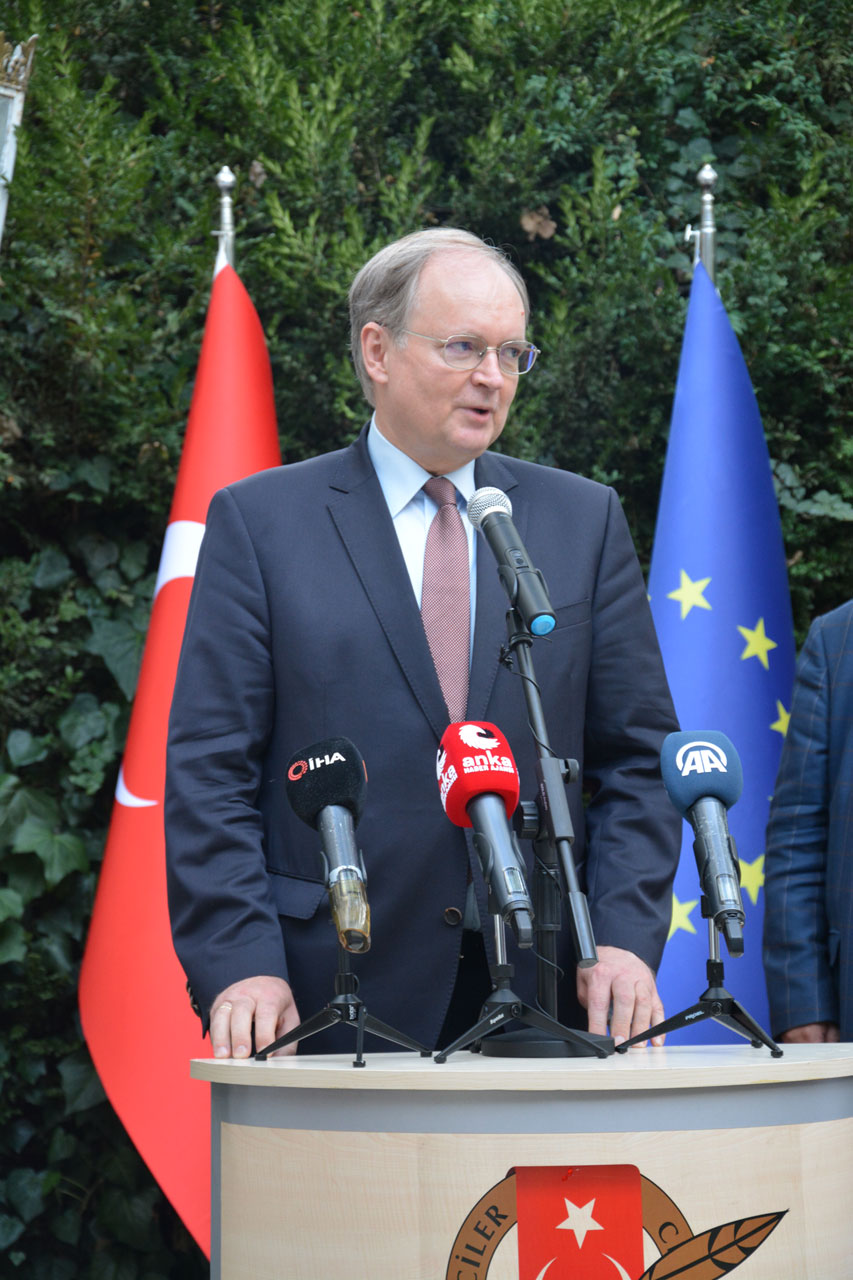 The EU Investigative Journalism Awards in the Western Balkans and Turkey awards ceremony for Turkey was held in Ankara on August 28, hosted by its local partner, the Association of Journalists.

The Austrian head of the EU Delegation to Turkey, Ambassador Christian Berger, attended the ceremony, marking his last event in Turkey, as his term in the country ended on August 31..

“Journalists are a very important component of a living and vibrant democracy. Please keep writing, and we keep reading and watching what you dispatch from Turkey,” he said.

The president of the Association of Journalists, Nazmi Bilgin, in turn thanked Berger for his support over the years and congratulated the finalists.

Vice President of the Association and jury head Yusuf Kanlı said a total of 53 applications were received this year and the high number and diversity of applicants had given the jury the chance to evaluate a wide array of successful investigative journalistic endeavours.

First place went to Zehra Özdilek of Cumhuriyet newspaper for her story, “Zindaşti Bomb”, which unearthed the ties between the drug trafficker Naci Zindaşti and Burhan Kuzu, a former MP of the current ruling party. During her acceptance speech Özdilek said she was accepting her award “on behalf of all imprisoned journalists”.

Second place went to Hale Gönültaş of Gazete Duvar news site, whose story, “Yezidi Hadiya’s Fight for Justice”, raised nationwide and international awareness about the Yezidi genocide in the Middle East and about a Yezidi woman Hadiya’s struggle to become the legal guardian of her two siblings.

During her acceptance speech Gönültaş said she wished to “accept this award on behalf of women who are victims of genocide, refugee women and those who fight for justice”.

Third place winner was Burcu Karakaş of Deutsche Welle’s Turkish Service, for her story, “Abortion in Turkey: Practically banned”. Her meticulous research portrayed the way abortion has become practically inaccessible in Turkey, even though it is a legal right guaranteed since 1983. Karakaş said she dedicated her award to “journalists who work under difficult circumstances and to women who do not give up on their rights”.

The ceremony continued with a reception. Due to the COVID-19 pandemic, the events were held outdoors with limited attendance. Among those who attended were diplomatic representatives from various Balkan and EU countries, the president of the Journalists’ Union of Turkey, Gökhan Durmuş and journalists representing various media outlets.