Zehra Özdilek, who won first place in the 2020 BIRN EU Investigative Journalism Awards competition, was acquitted by Istanbul 27th Criminal Court on September 24 of committing a crime by publishing information about the identity of a trial witness in a news report. 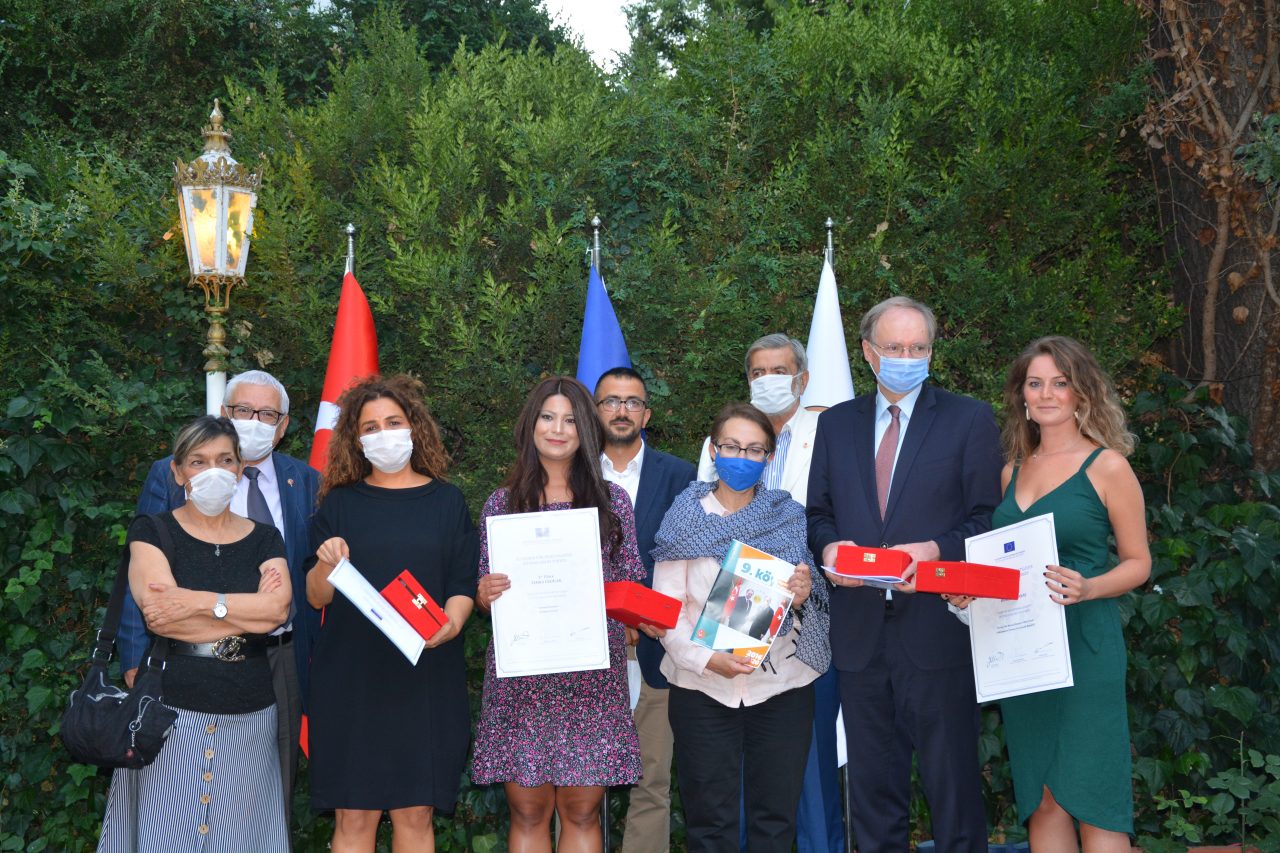 Özdilek was accused of “identifying a public officer on anti-terrorist duty as a target” because of a news report she wrote that was published in Cumhuriyet newspaper in May 2019.

She was charged with disclosing the name of a “secret witness in a counterterrorism case” in an interview that she conducted with a teacher who had been dismissed from duty by decree.

Özdilek was acquitted under the verdict that stated that the witness’s identity was not revealed by her news story.

“I agree with the verdict. The [identity of the] witness had been disclosed in several newspapers and websites before my article was published, meaning that I did not disclose the information, it had already been disclosed.” Özdilek said.

She won the EU Investigative Journalism Award for her story entitled “Zindaşti Bomb”, which unearthed ties between drug trafficker Naci Zindaşti and Burhan Kuzu, a former MP from the ruling AKP party.

In her acceptance speech Özdilek said she was accepting her award “on behalf of all imprisoned journalists”.